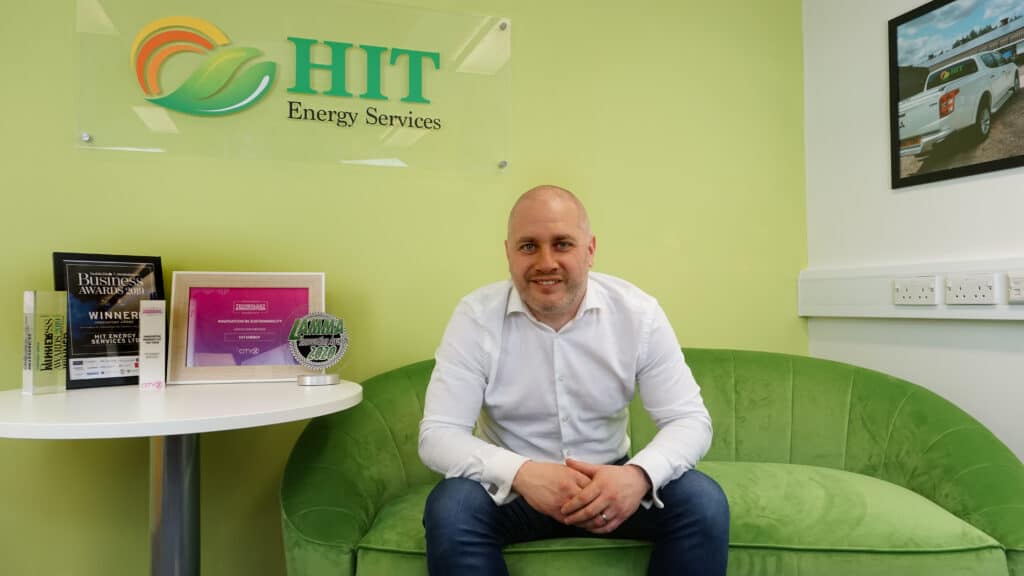 The U.K. is committed to net zero carbon emissions by 2050 – but what part can farmers, landowners and agricultural industry operators play?

This is something we will be discussing at an upcoming event, focusing on the importance of monitoring Solar PV.

Low Carbon Agriculture Online 2021 takes place between 9 and 10 March and aims to promote a profitable and sustainable farming future.

“But there are so many farmers, businesses and landowners who either have panels installed and are not making the most of them, or could really benefit from joining the solar revolution.

“We just want to make sure that everyone, as well as the planet, benefits from these green assets.”

There was a solar boom between 2010 and 2016, with farmers, landowners and businesses rushing to have panels installed to take advantage of government incentive schemes for feeding into the National Grid.

Our experienced engineers have been involved in the industry since then.

But we felt no thought had been given to what would happen in the future when these systems started to age, became less efficient or had simple malfunctions, which is why we launched HIT Energy Services.

Fast forward to 2021 and, while we are helping lots of these businesses, there are many more system owners out there losing thousands of pounds in lost generation a year.

“We not only wanted to be the first port of call, fixing systems and getting panels generating at 100% of their capability again,” Simon added.

“But we have developed pioneering monitoring technology which keeps an eye on systems 24/7.

“It means if production ever dropped again, we would be aware of it and could rectify the problem before the issue lost the system owner any money – making renewables a clean, green, reliable source of energy for everyone.”

Our network is growing and we now look after Solar PV across the U.K. and Ireland worth £16.5m, producing enough energy to power 3,500 houses.

This is just the tip of the iceberg and there are so many people out there who are either not fully utilising their Solar PV properly or could benefit from having it installed.

We hope to reach many of these at Low Carbon Agriculture 2021, discussing the benefits of monitoring and how we can all live greener lives.