Could repowering your Solar PV site give it an energy boost? 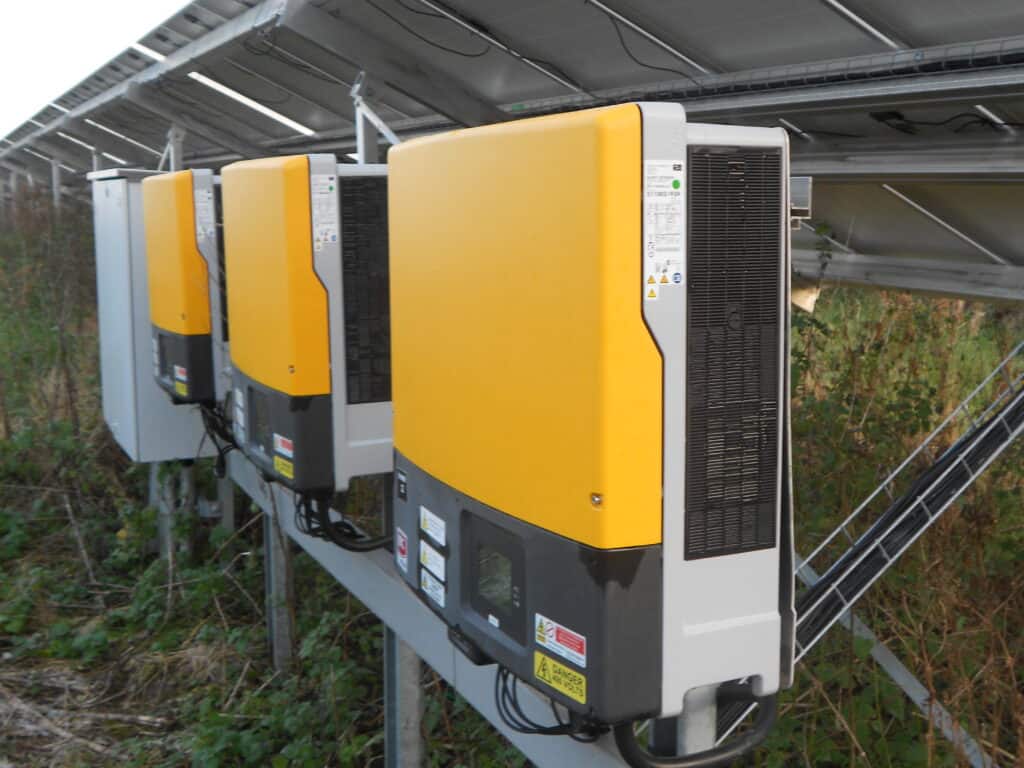 Our engineers are currently repowering a number of commercial sites totalling 1MW – this begins the first tasks of improving production of failing sites.

It is the latest service we want to offer customers as part of our renewables revolution, and represents another giant step forward as we aim to make solar a reliable source of energy for everyone.

This is carried out through our multi-award winning HIT Energy Guard, named in the prestigious Midlands Tech 50, which is saving owners hundreds or thousands of pounds a month.

We want to keep all sites generating as much clean, green energy as possible – with repowering sometimes the best option.

The HIT Energy Guard monitors any system, and if any drop below the level of the others, even for a short while, we are able to send an engineer out to fix the problem before it starts costing the owner money.

“Issues that cause the production levels to drop include poor installation, age and the British weather having an impact,” said Simon Hopkins of HIT Energy Services.

“Usually, it is something simple that we can fix relatively quickly and easily.

“But repowering may give it a brand new lease of life and ensure it is producing far more energy and saving the owner money in the long term.”

At the current sites we are repowering, our HIT Energy Guard identified it as having low production, with the inverters failing.

Our engineers are currently altering the DC setup of the site and installing more efficient and robust inverters.

Simon added: “We are proud to say this will be our very first repowering project, a significant landmark.

“Many large sites in the U.K. are now around 10 years old, and for various reasons, including a decade of being exposed to the elements, some need some TLC.

“A total repowering may seem like an extreme option – but it could be the most efficient way to save hundreds or even thousands of pounds each month into the future.”

Before we make a decision on repowering, we will conduct a detailed study of how much energy the system is producing using hourly readings from our HIT Energy Guard.

We will then look at how this compares to when it was newly-installed – with some systems only generating at 50% or less of their original potential.

Our engineers then chat to the farmer, land or business owner about how it can provide far higher amounts of renewable energy through a repowering.

The final design then tries to minimise potential technical difficulties while also making it economically feasible within the owner’s budget.

“But this doesn’t just mean building new sites to harness natural energy, but looking after and maximising the potential of those that already exist in their thousands around the country.

“Ongoing monitoring and maintenance of sites is crucial and this will ensure it keeps producing at the peak of its potential, generating as much energy as possible.”