Are you losing thousands on your Solar PV system? 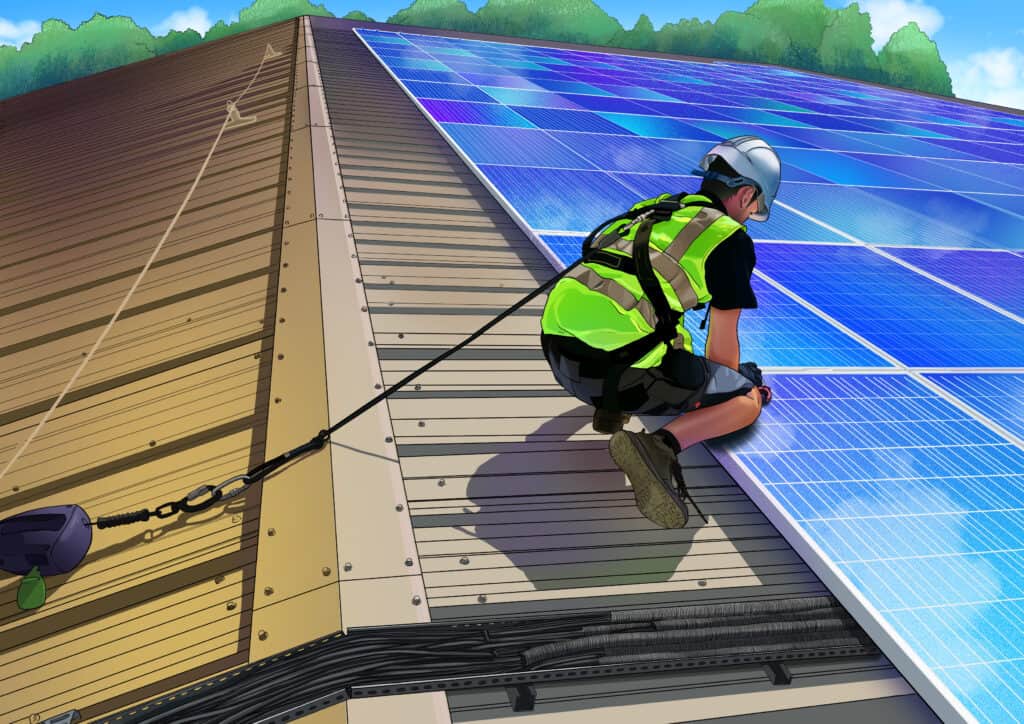 The HIT Energy Guard could literally save your business thousands of pounds.

Don’t just take our word for it – take results of a trial where it ran alongside another piece of Solar PV monitoring technology.

In just a month, it picked up losses amounting to £1,100 the other failed to detect.

“The system was already being monitored by a third party company through manufacturers portal,” said Simon Hopkins of HIT Energy Services.

“As a trial, our HIT Energy Guard was installed to run alongside it – and it picked up an extensive list of faults that had not been detected before, but had cost the owner more than £1,000 in just a month.

“These ranged from the inverter failing to start in the morning to it working at only half of its potential for much of the time.”

While we urge all customers to protect their most valuable asset – the trial proved that doing so with us can quite literally save them vast sums of money.

In many cases, businesses, farmers and landowners have spent millions on Solar PV systems, and want to see as big a return as possible from this large investment.

But insuring solar panels isn’t as straightforward as taking out a policy on your home or car – in these cases, you know you need to use it when you are in a road accident or have a leaking roof, for example.

So why is the HIT Energy Guard the best option for your solar panels?

In the trial, it found that every day from 19 August until 5 September alone, the system was underproducing to the tune of 95 kwh – which made a total over that period of 1,615 kWh.

Another problem we found was the inverter was operating at just 50% of its capacity for 22 days – this amounted to a hit of £557 to the system owner as well.

“We also picked up that the inverter failed to start each morning, which lost another £78 in production,” Simon added.

“These were all faults that could be occurring on any system around the U.K. and are not being picked up – in the trial, over 18 days alone, the losses added up to £1,145.

“This is a significant amount over months and years and in difficult economic times, could make or break some businesses.”

Since HIT Energy have aided the management and monitoring of our solar panels at Branston Potatoes we have been able to introduce regular servicing and improve levels of generation. HIT Energy have always been responsive and helpful with any concerns we have raised. I would recommend utilising their service.

Our aim is to help people the length and the breadth of the U.K. to fully utilise solar power, and we recently moved into a new base at Lincoln University where we will continue to innovate with our pioneering technology.

Using our unique and award winning platform we also have opened a new office in Bury St Edmunds, which will help us keep more businesses in Norfolk, Suffolk and Essex solar powered.