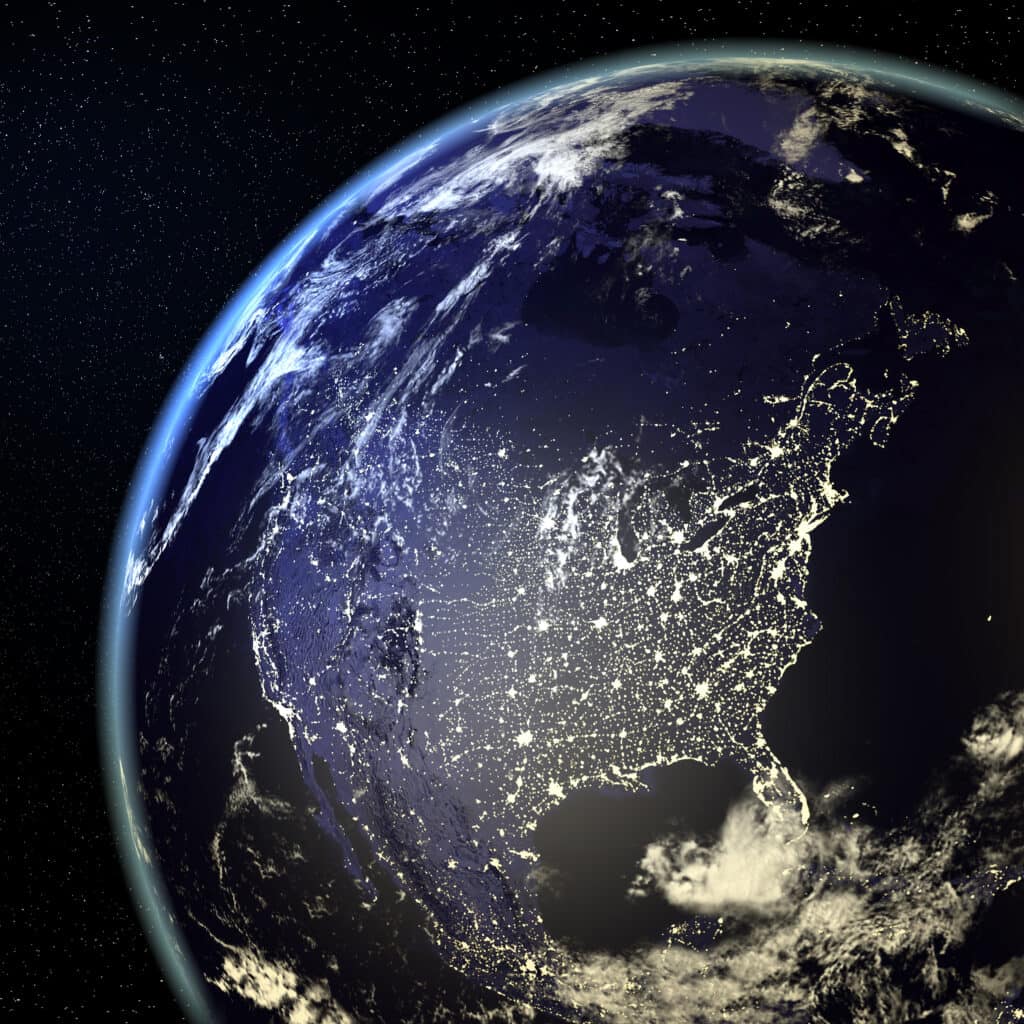 With rising energy prices and the world’s leaders in the U.K. to discuss our impact on the planet, recent events are illustrating the need for a renewables revolution.

Between 31 October and 12 November, countries that have signed up to the United Nations’ framework on climate change are in Glasgow, for a gathering that will help to shape our green efforts worldwide.

Ahead of the conference, called COP26, the U.K. government set out plans for a zero carbon economy by 2050 – which means we will no longer be adding to the amount of greenhouse gas emissions we put into the atmosphere.

Electric cars and homeowners using low carbon heat pumps instead of gas boilers are two of the measures proposed. But what part can solar energy play?

“With the most powerful leaders in the world in the U.K. and our impact on the planet under the spotlight, now is the time to seriously look at how we can maximise use of different types of renewables,” says Simon Hopkins of HIT Energy Services.

“The good thing about solar is that it allows everyone to play their part by generating clean, green energy from the sun.

“Potentially, homeowners and social landlords can get panels installed as well as businesses, councils and governments.

“This is as well as the traditional users of solar – such as farmers, agricultural firms and landowners.”

Another benefit of renewables is they allow system users to be self-sufficient and generate their own power.

The importance of this has been illustrated recently by the volatility of gas prices.

An unprecedented rise in the cost globally has seen it go up by 250% since the start of the year.

It has seen a string of providers go bust, affecting two million households, with some businesses warning about the possibility of having to shut down factories because of escalating energy costs.

Simon added: “Solar PV generates all year round, even when the sun isn’t shining.

“As well as being green, it’s a reliable source, that makes use of our climate and natural resources in the same way as other types of renewables such as tidal and wind power.”

Lincoln-based HIT Energy Services has developed a number of pioneering initiatives and services that ensure anyone can make the most of energy from the sun.

Our free health checks mean any system that has aged or is underperforming can get our expert gaze over it, and we will make sure it is generating at 100% of its potential again.

Through our HIT Energy Guard, we can also monitor performance 24/7, meaning if performance ever drops again, even for a short time, we can fix it – this has saved some owners hundreds or even thousands of pounds a month.

We are also helping people to get into the market – for those who are unable or unsure about the initial outlay for a Solar PV system, we can build it free of charge through our HIT Energy Power Purchase.

Simon said: “As well as building sites, we are also repowering them for people in every part of the U.K. – our goal is to tailor services for everyone’s needs.

“We are passionate about solar and want as many people as possible to join us in our renewables revolution.”

Our work has been recognised with a string of accolades – at Lamma 2020, we scooped the online innovation award, while we also beat hundreds of other products to be ranked seventh in the Midlands Tech 50 list.

The year may be slowly drawing to an end – but events in Glasgow and globally mean the last couple of months of 2021 are shaping up to be a significant period for the solar industry.